Portofino’s tennis program is led by former touring pro Arthur Anastopoulo. Born and raised in Charleston, S.C., Anastopoulo won numerous state and national championships both as a junior and adult player. He was the No. 1 player in singles and doubles at the University of South Carolina and was one of only two NCAA Division 1 Tennis All Americans to be selected from that state. He has been honored with the key to the City of Charleston, named South Carolina Pro of the Year, and chosen as one of the nation’s top 25 directors by Reebok Sporting Goods.

Throughout his years of teaching, he has developed 57 individual state champions, 125 sectional champions and five national champions. During his tenure, 97 junior players have gone on to receive tennis scholarships. He is an active member of the USPTA and PTR teaching associations.

Most recently, Anastopoulo was inducted into the American Hellenic Educational Progressive Association (AHEPA) Class of 2011 Hall of Fame, along with Pete Sampras and Bob Costas. 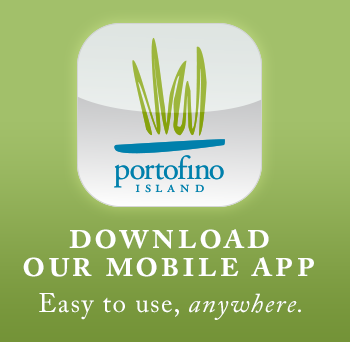